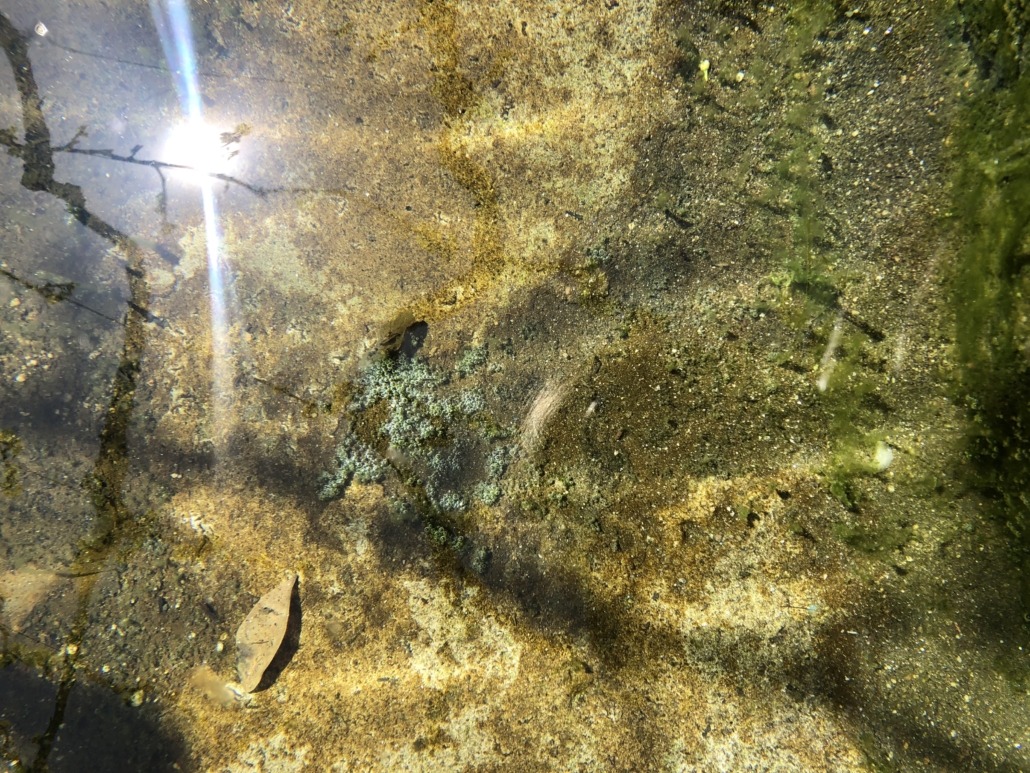 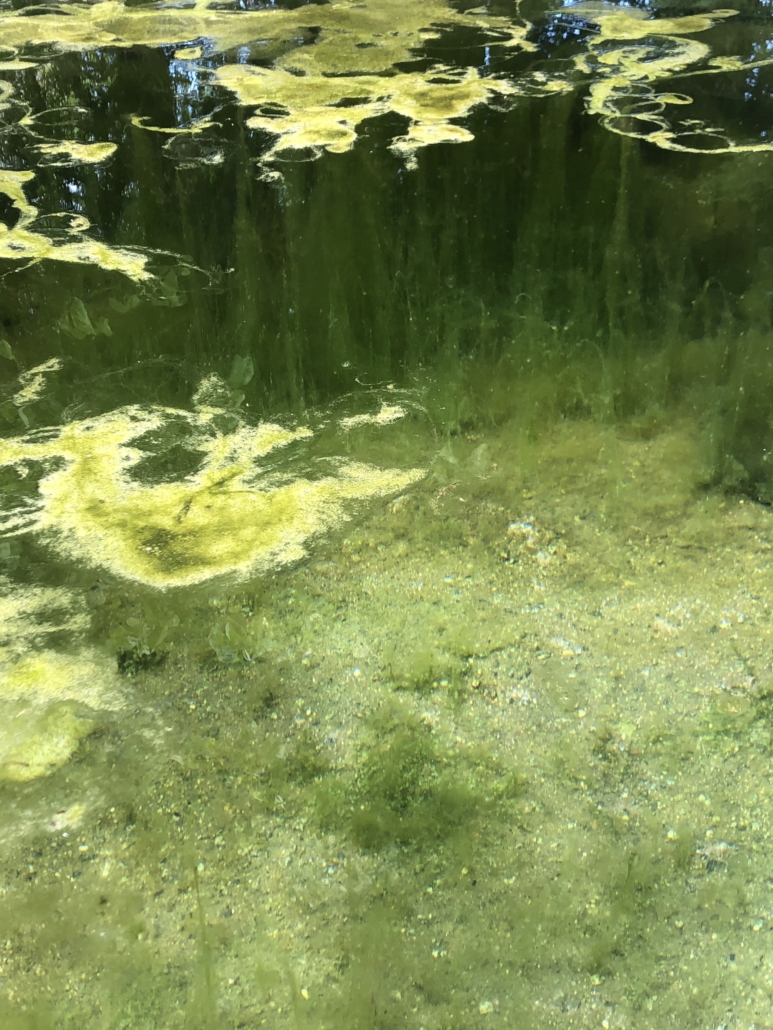 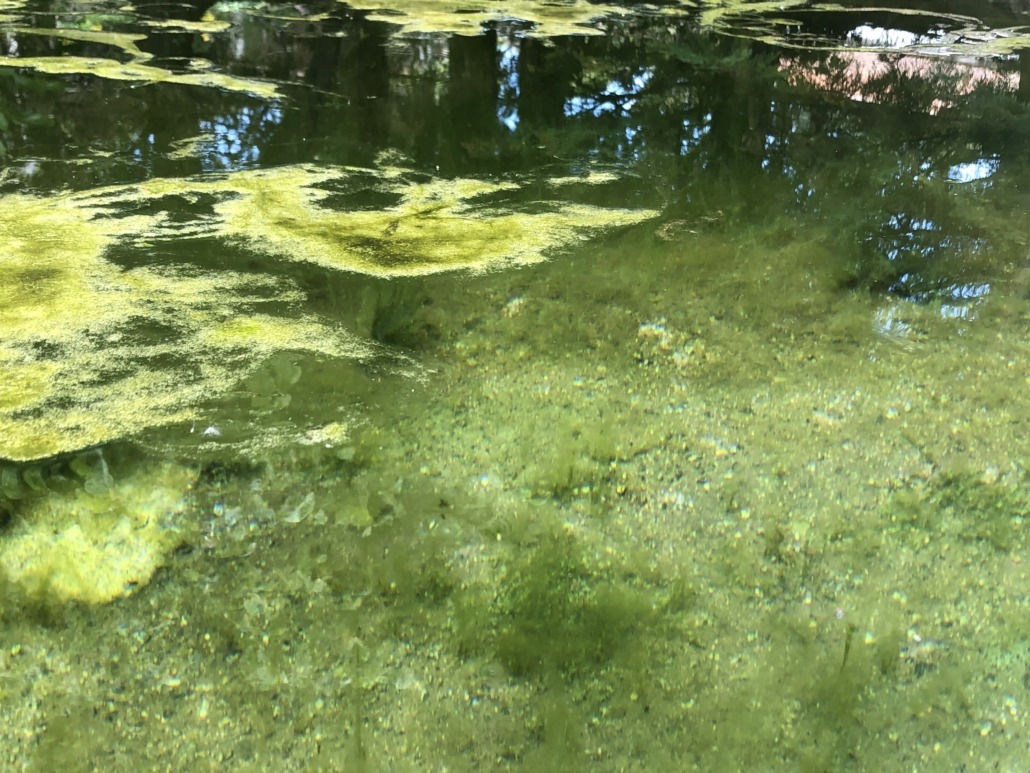 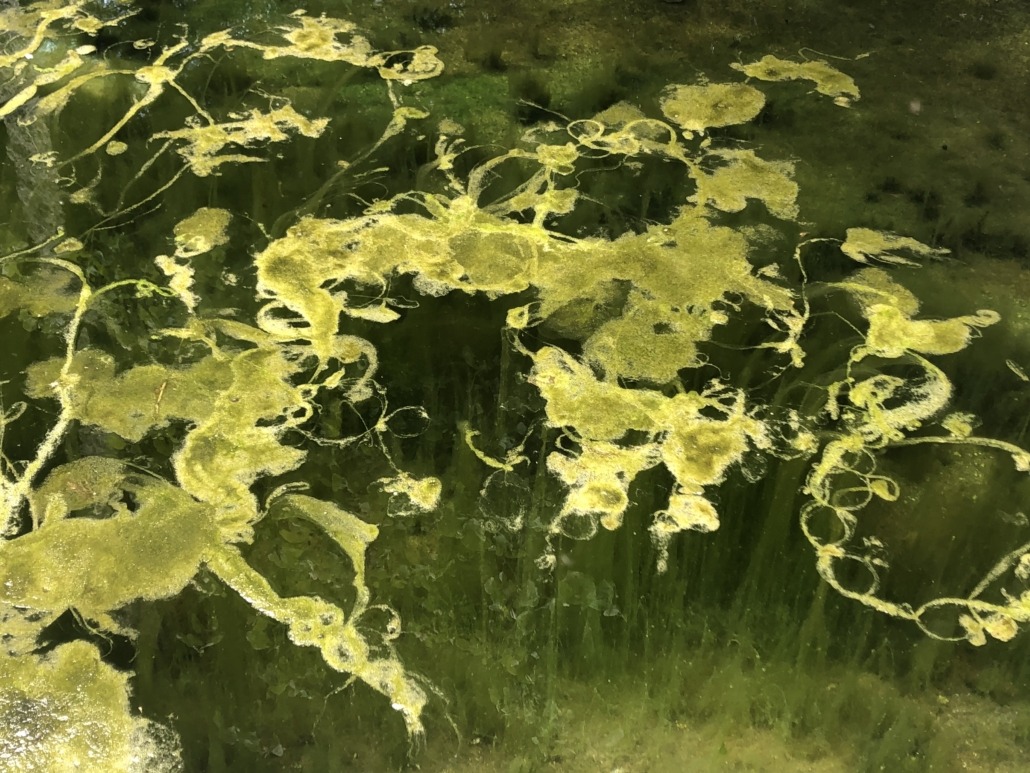 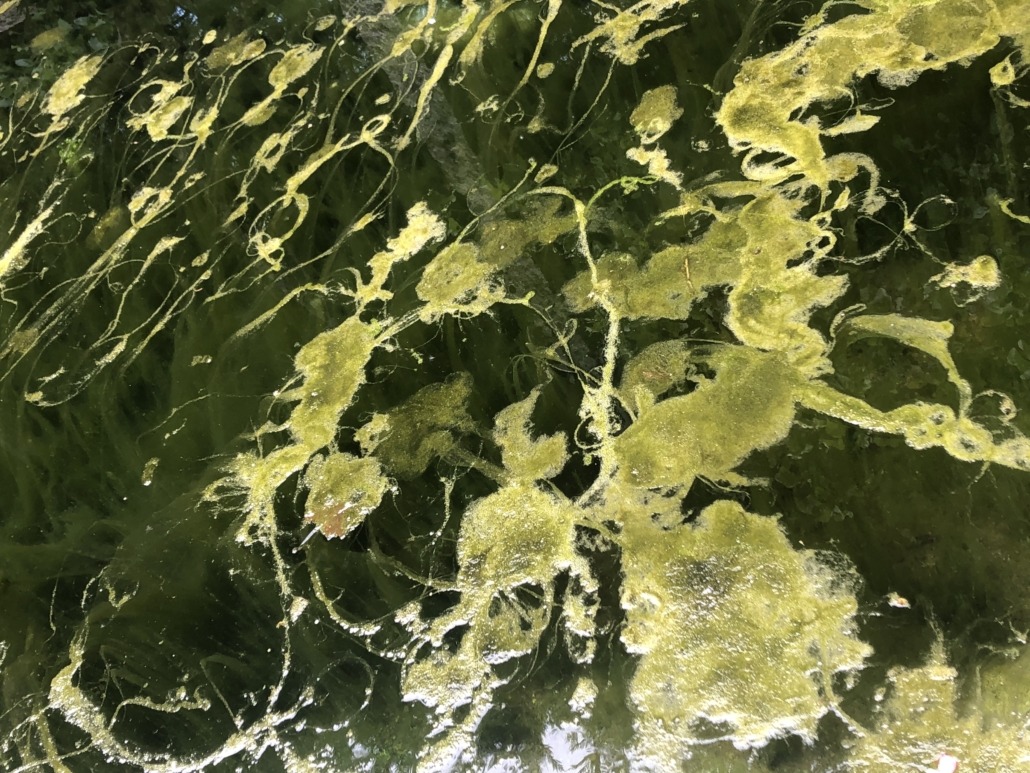 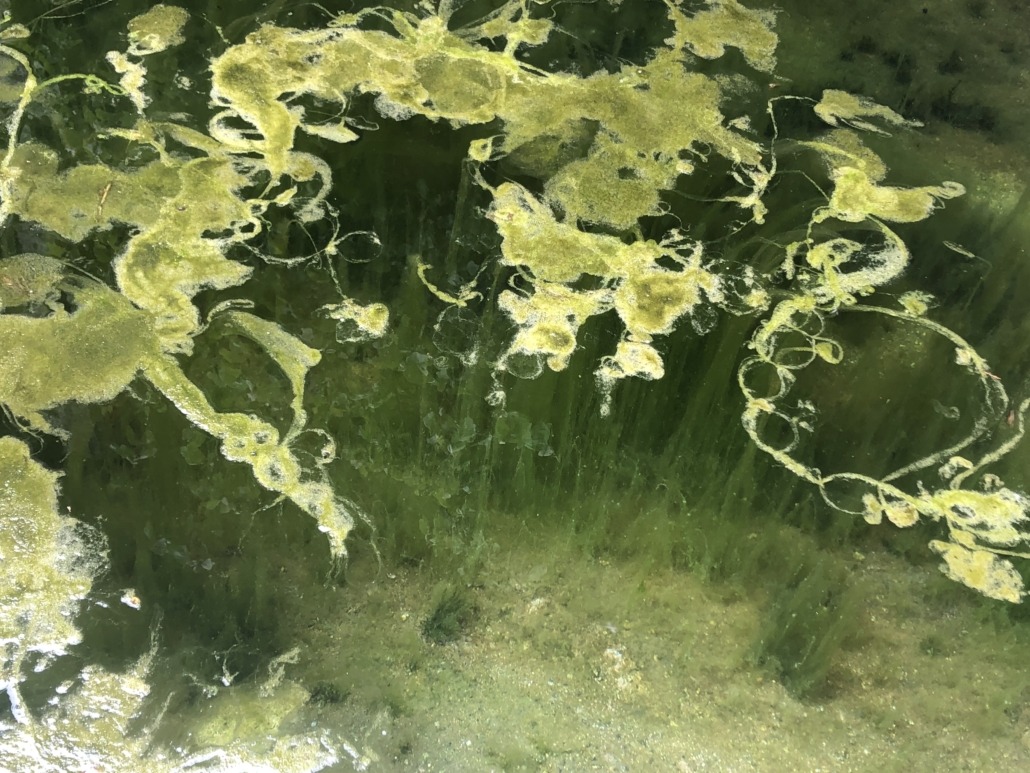 Soundwalks around ponds in Felgueiras.

Eutrophication, or nutrient enrichment and its effects, is generally seen as a problem of the middle and late stages of the 20th century. In this context it is artificial eutrophication; a consequence of society’s urban, industrial and agricultural use of plant nutrients and their subsequent disposal.

Eutrophication is the term used to describe the biological effects of an increase in concentration of plant nutrients – usually nitrogen and phosphorus, but sometimes others such as silicon, potassium, calcium, iron or manganese – on aquatic ecosystems (Harper 1992).