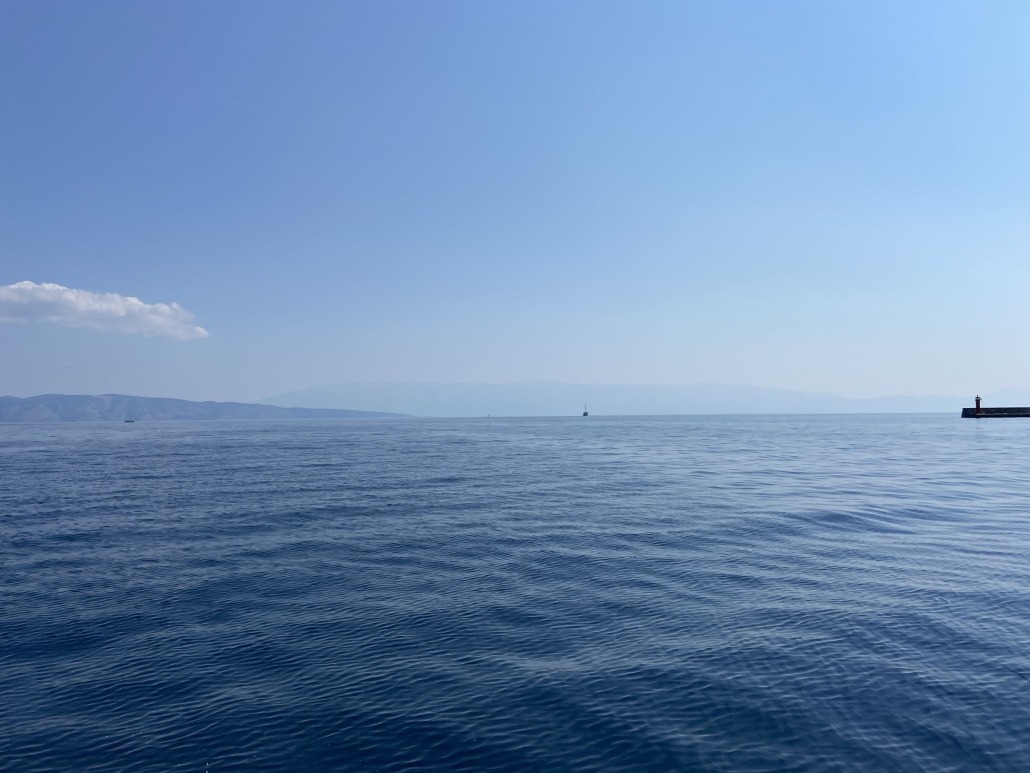 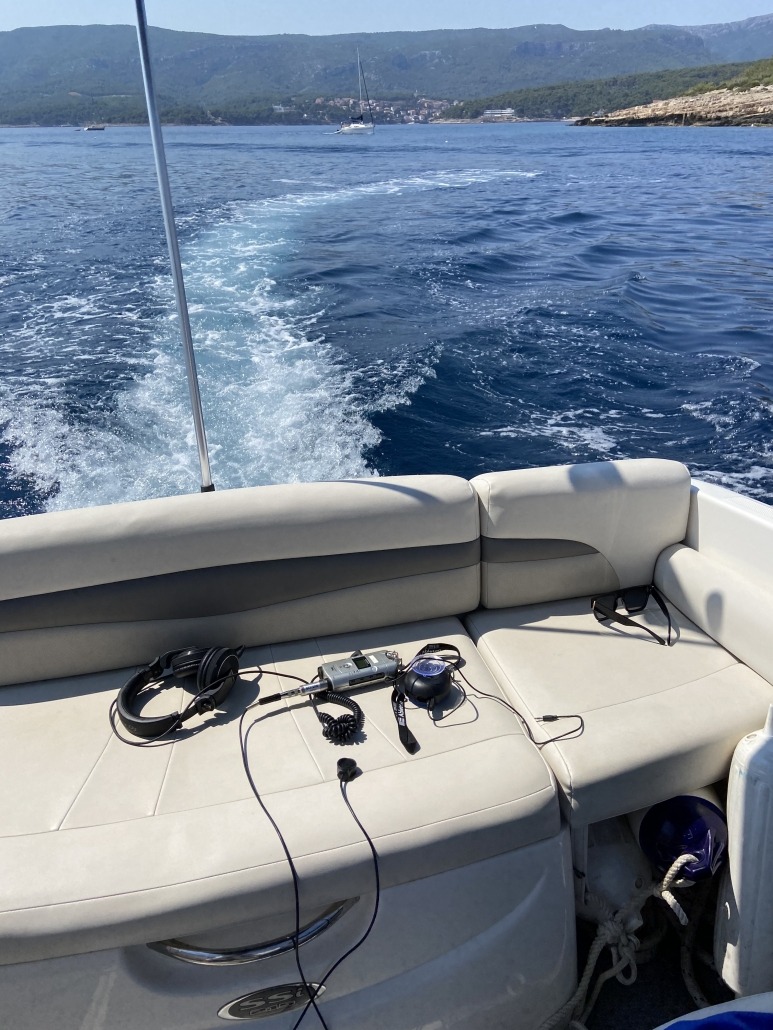 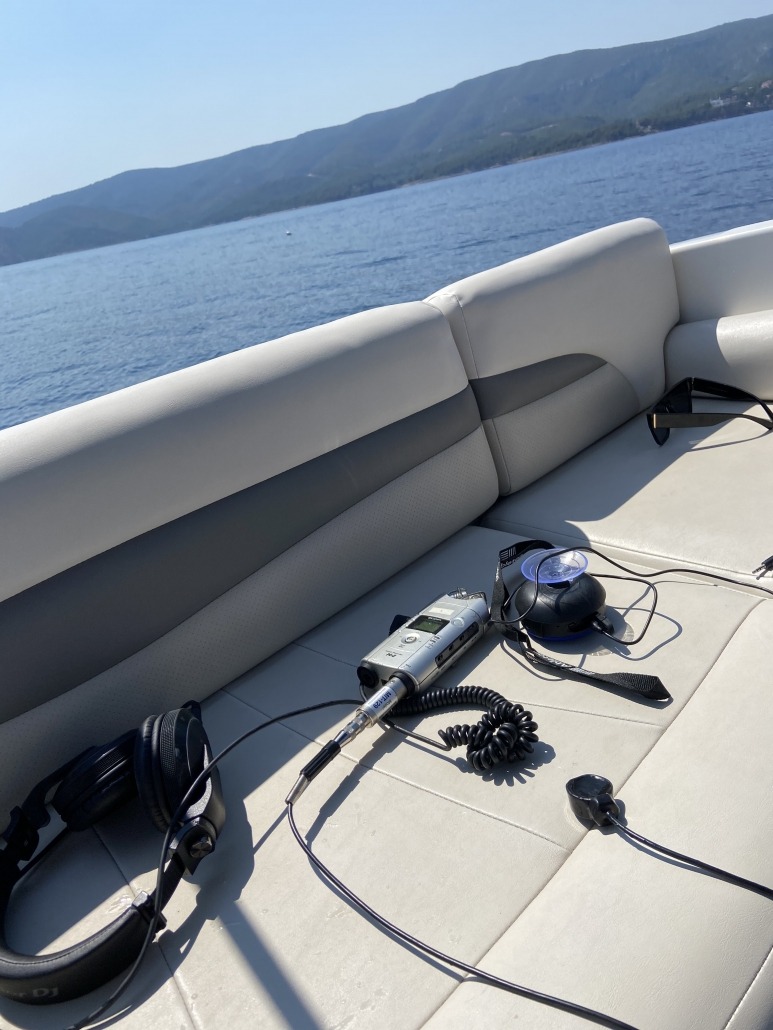 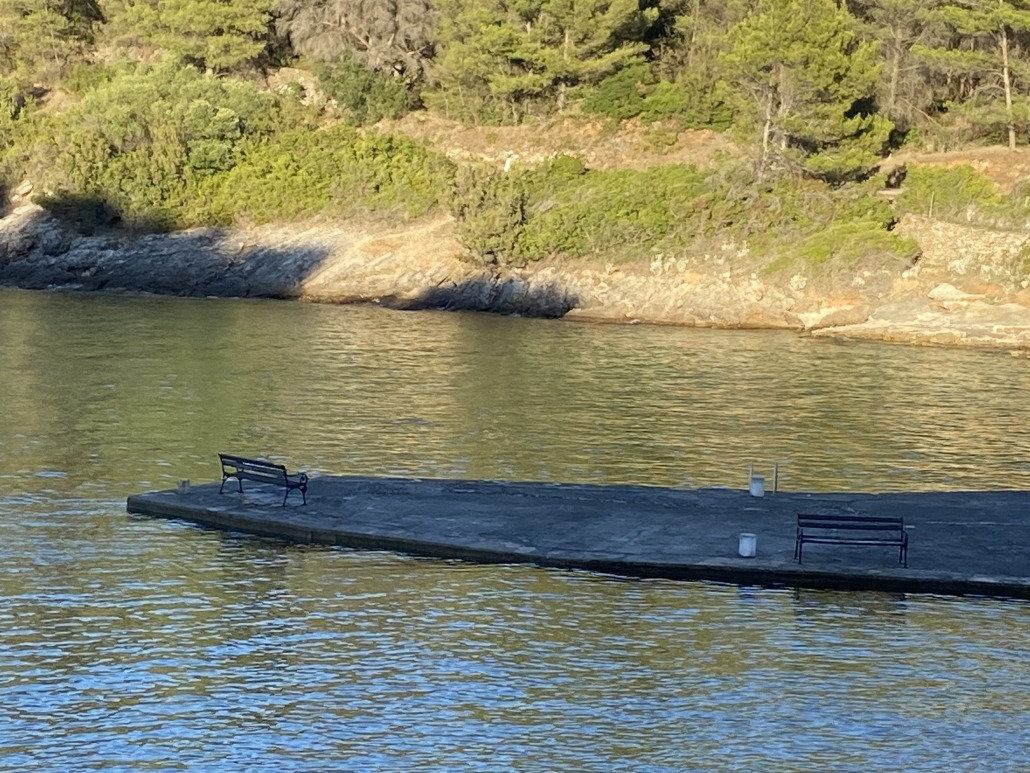 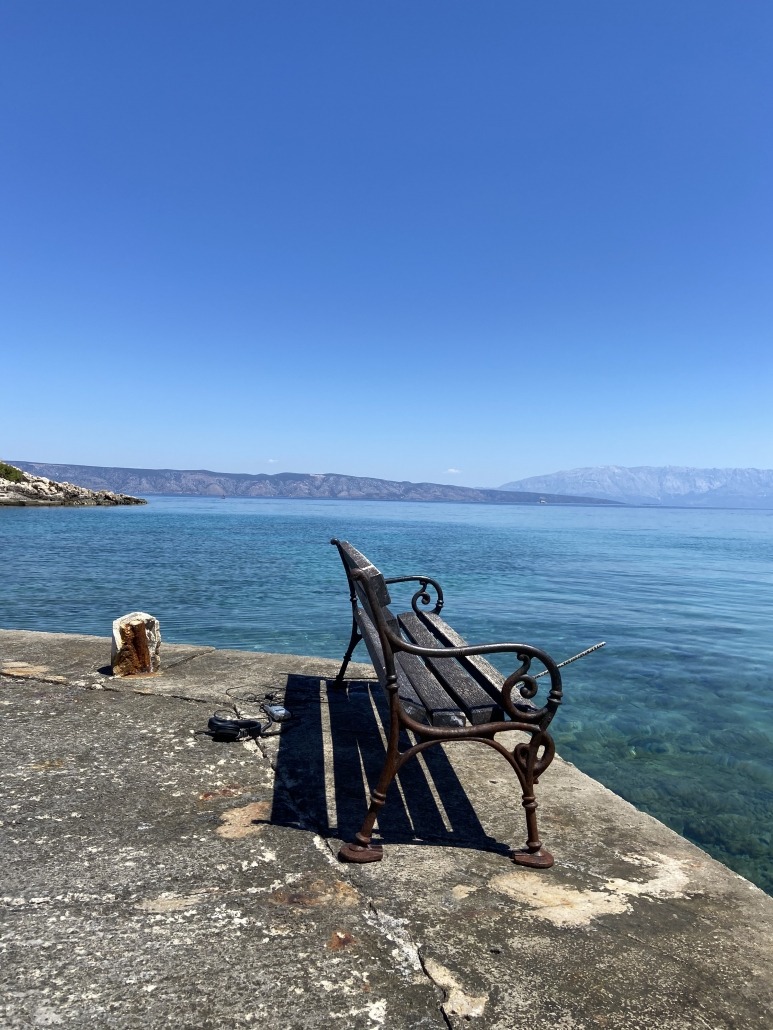 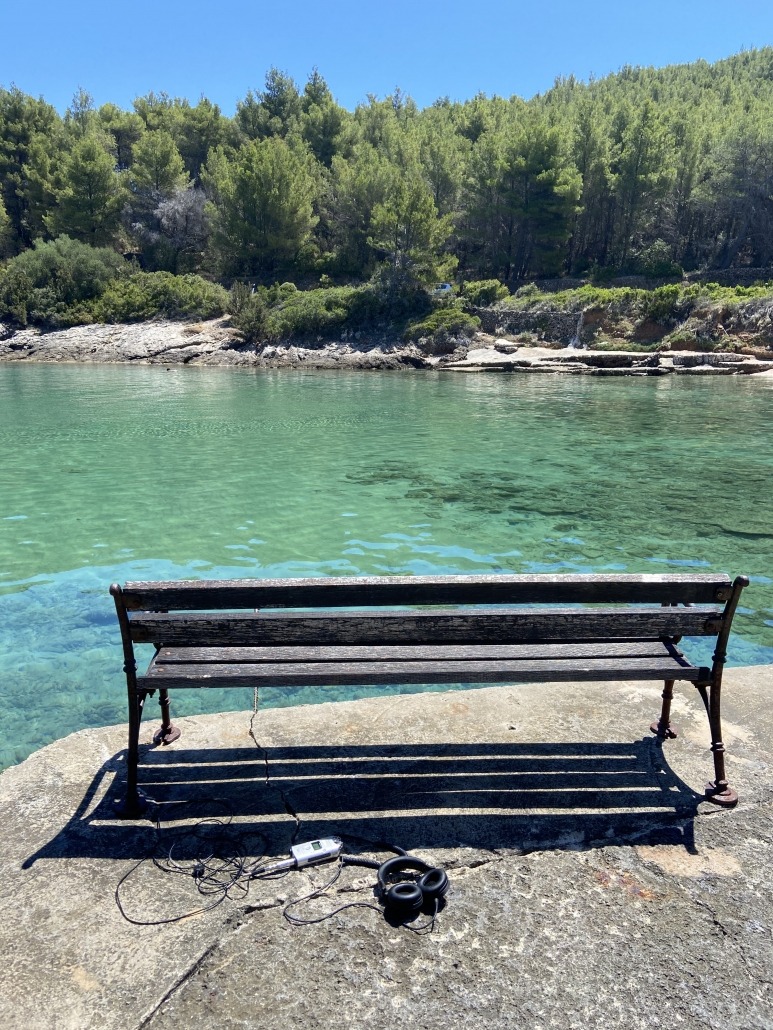 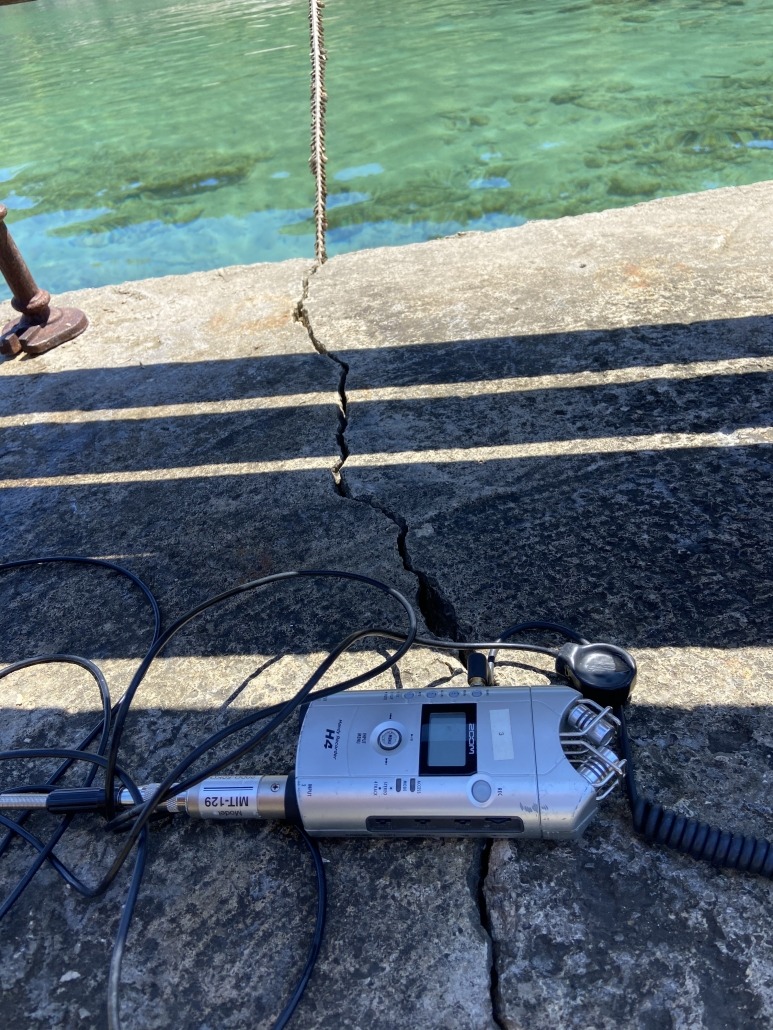 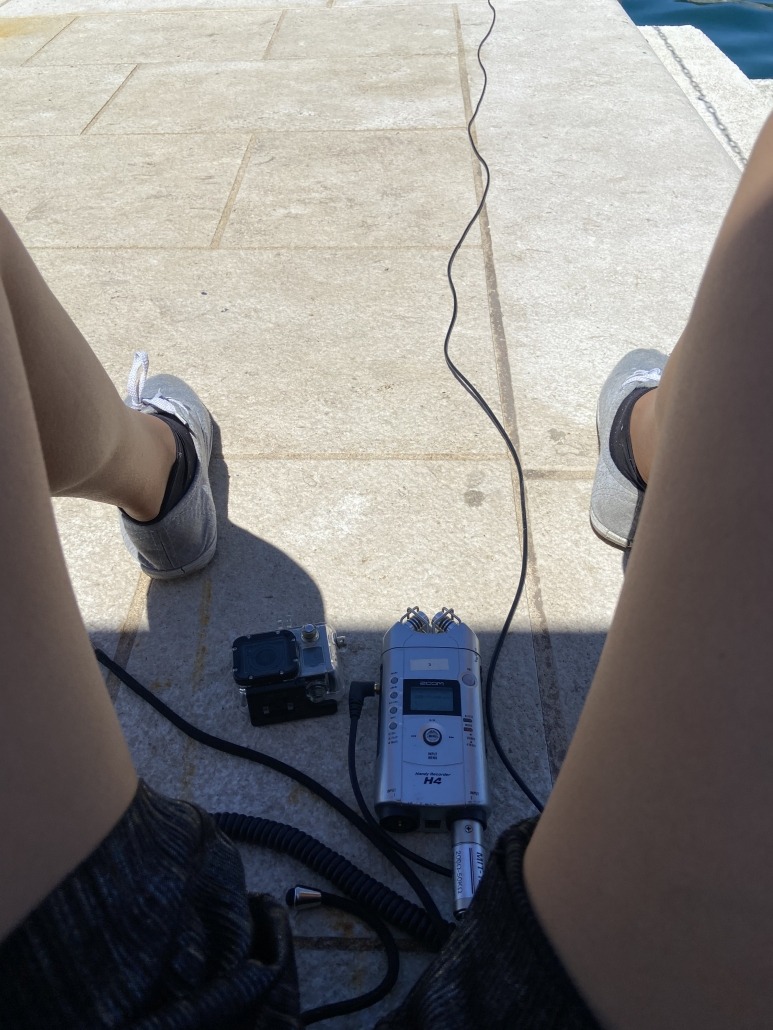 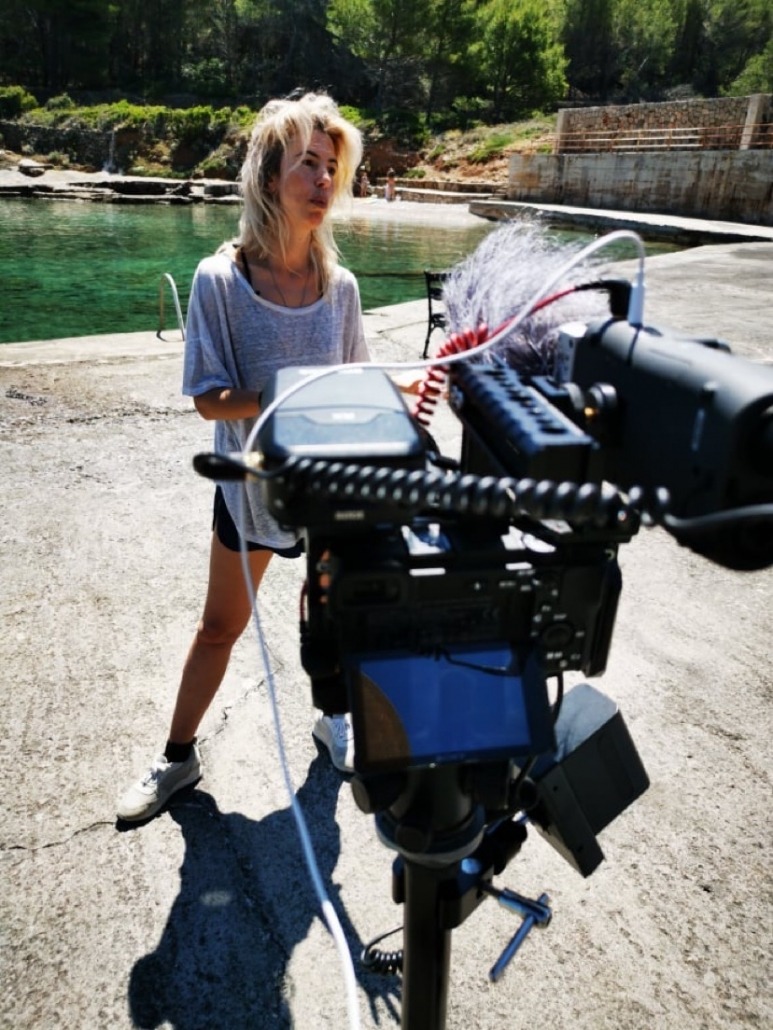 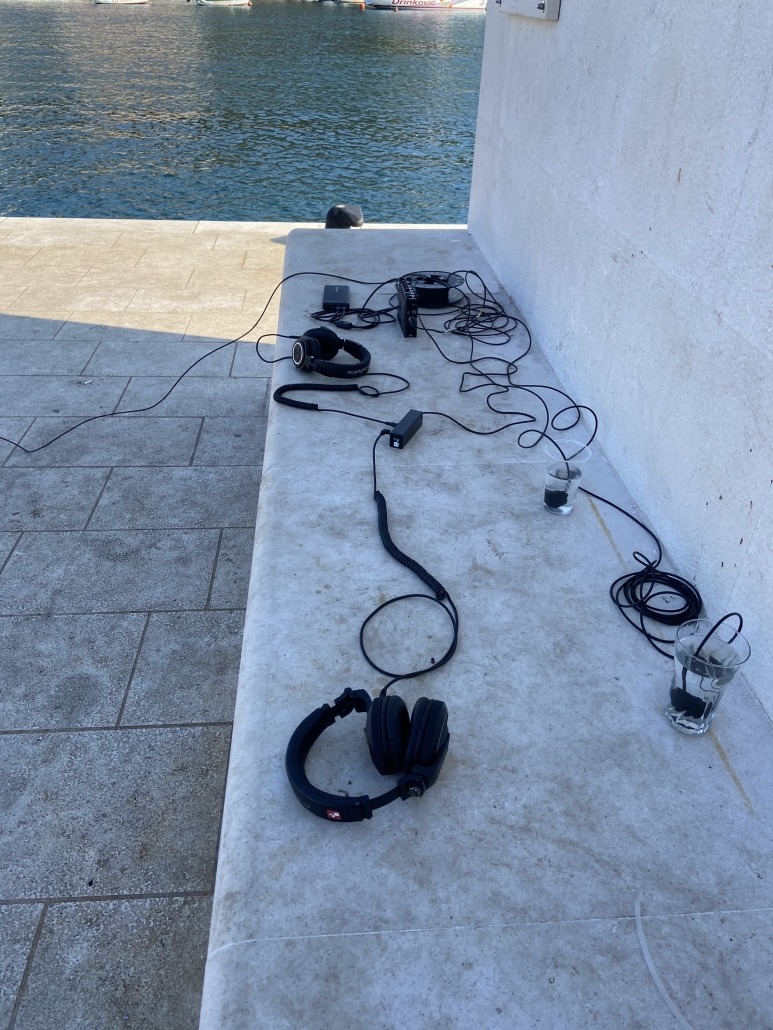 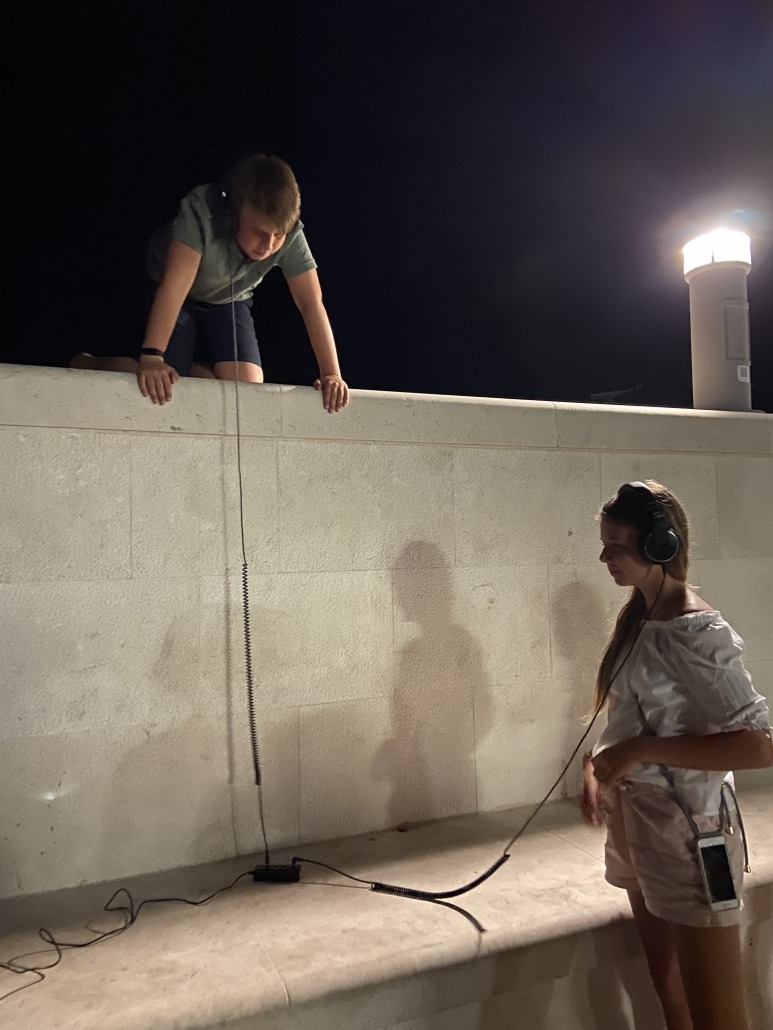 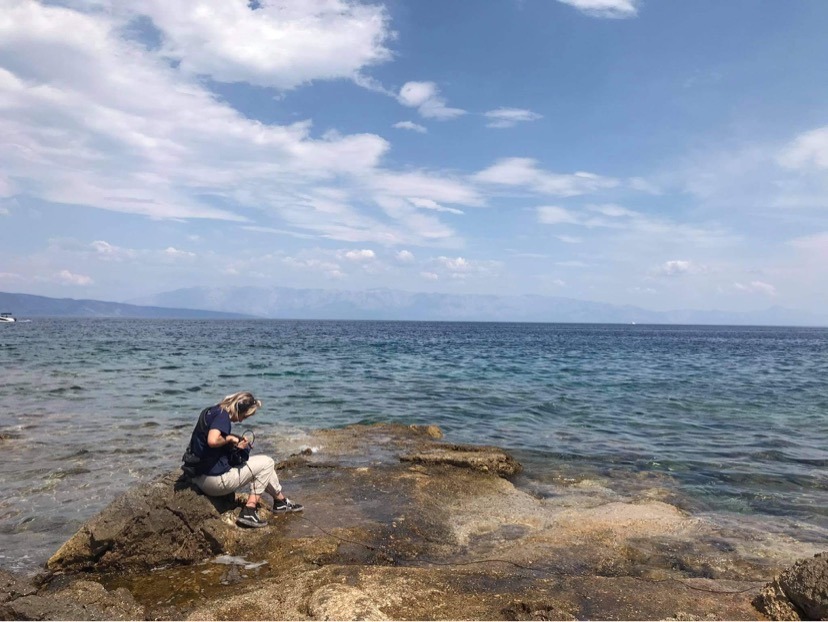 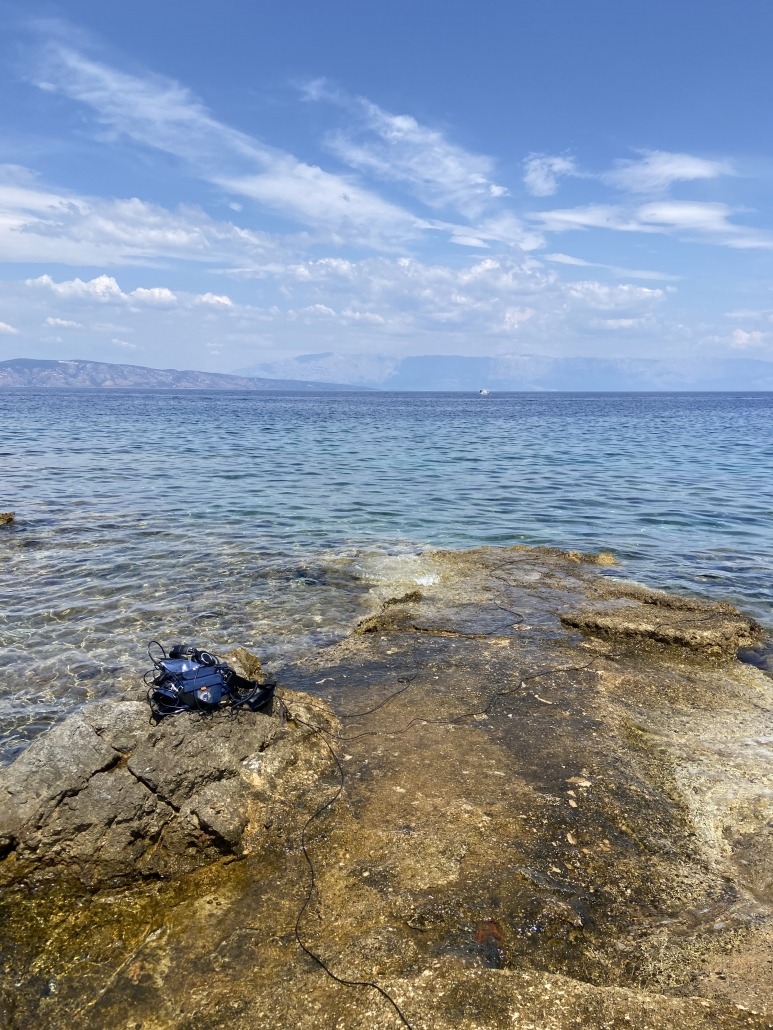 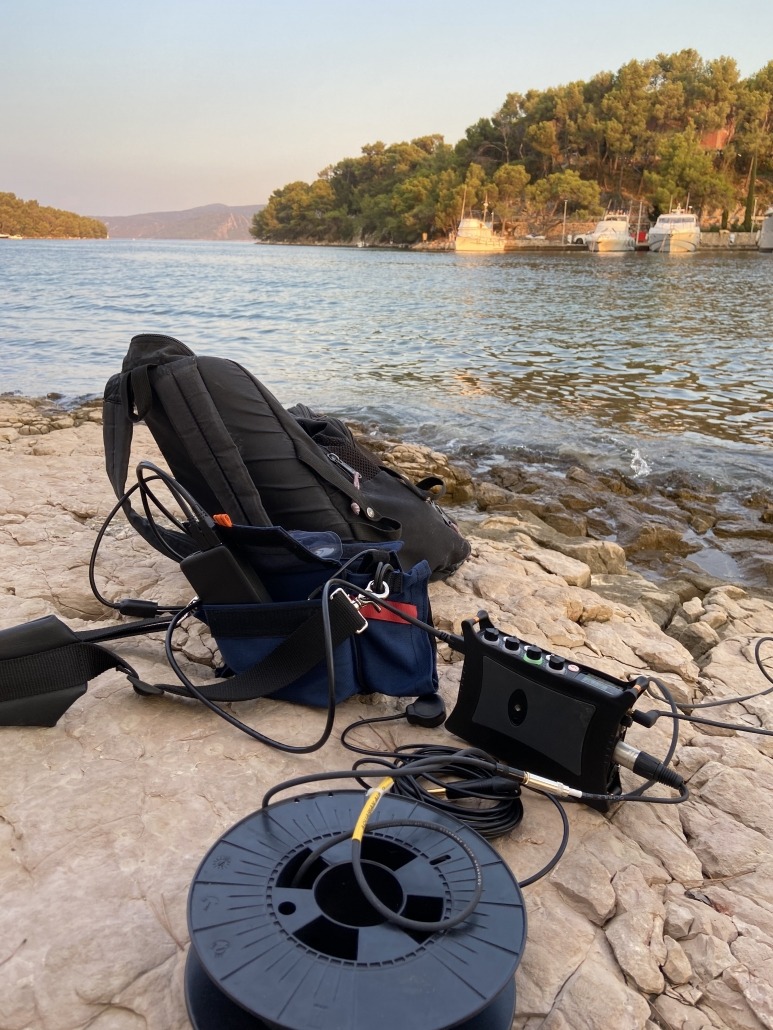 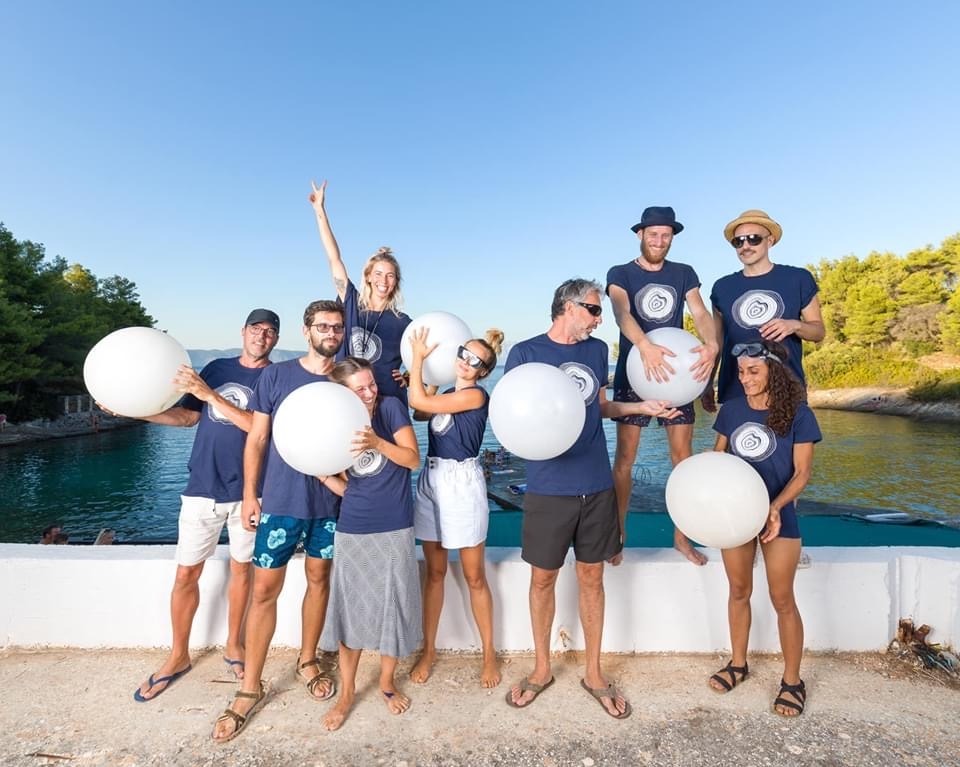 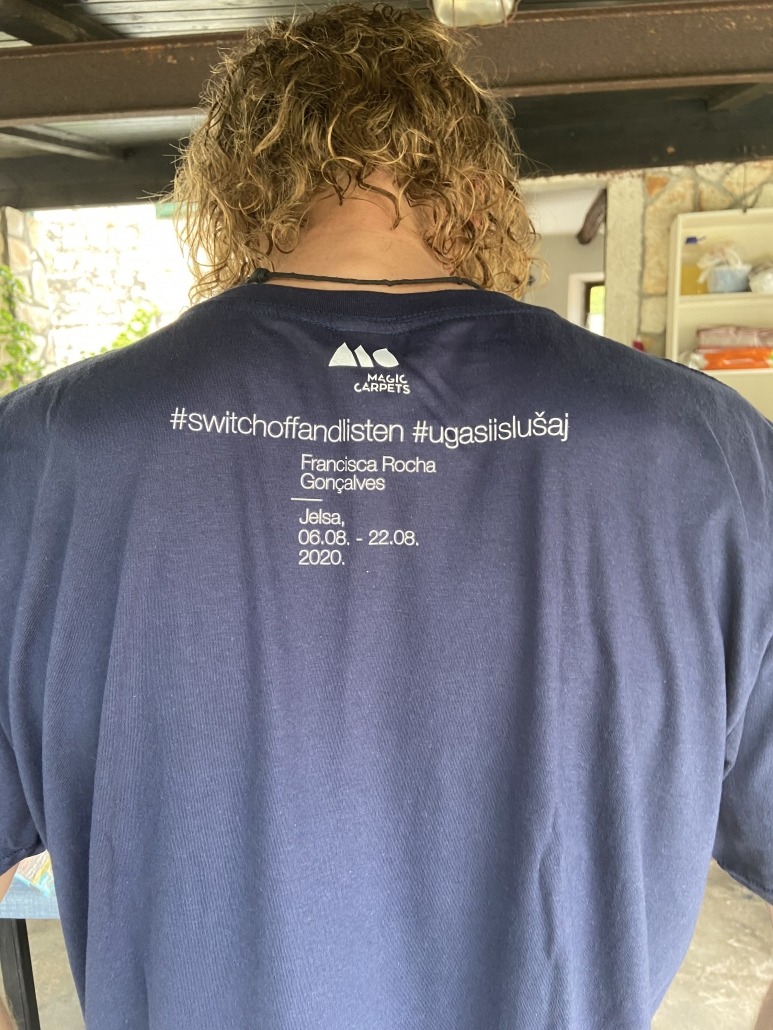 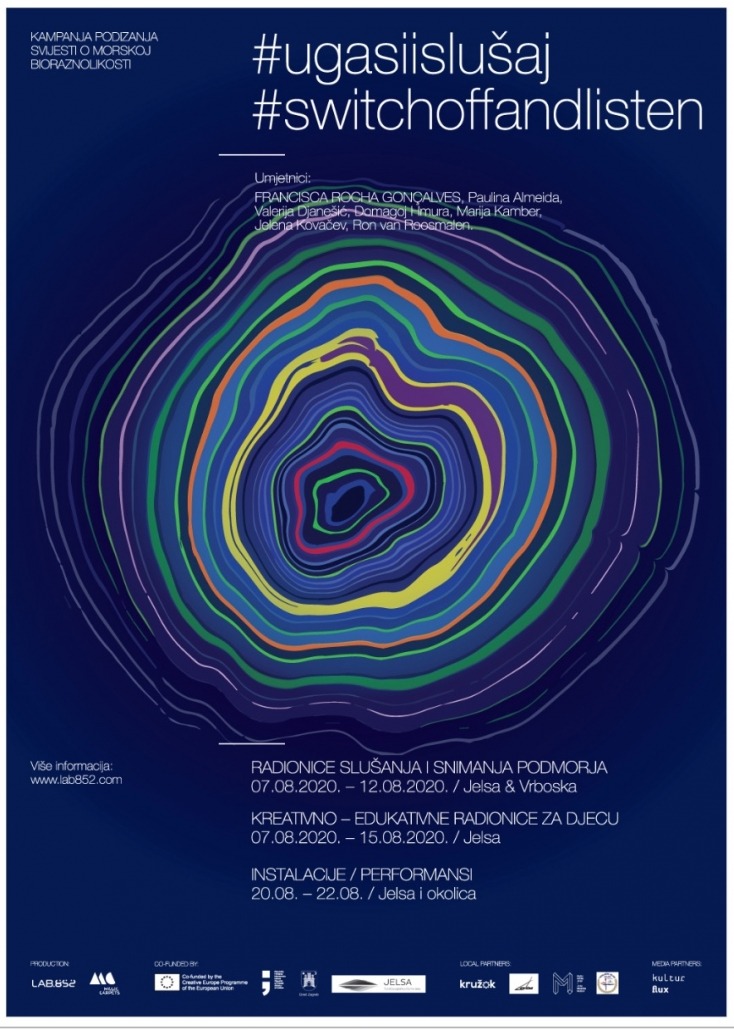 #SWITCHOFFANDLISTEN #UGASIISLUŠAJ is an awareness-raising campaign on marine biodiversity and the impact of noise on marine habitats. It was developed during an artistic residence in the Magic Carpets project framework and produced by LAB852. The final outputs were realized through a series of scientific and artistic activities in cooperation with local organizations and initiatives which included:

– A series of underwater listening and recording workshops organized in cooperation with the Lantina Association;

– A series of creative and educational workshops for children in cooperation with the Kružok association;

– An art installation created as a result of research and interpretation of sound recordings collected from the seabed of the Hvar Channel during the listening workshops.

The project is co-financed by the European Union, the Ministry of Culture of the Republic of Croatia, the City of Zagreb and the Tourist Board of Jelsa. More information on the project here

The program can be accessed here

Other relevant links here and here (in Croatian)